The reports are used to locate critical situations on the map that could represent a danger or an impediment for those who go or pass through the area concerned. Whether it be demonstrations, clashes, ecological or heritage crimes, or even natural events such as fires, landslides, floods etc; users will be able to see all the reports in progress on a map with a very wide range and view the developments and updates entered by users who are on site.

Even situations that for some are not a problem, could be for others. We think of groups of people altered by alcohol who exchange insults or provocations even in a goliardic way, drug-dealing areas, small brawls, even non-violent demonstrations but with vulgar insults and slogans, and so on. for many people, they do not represent a security problem, but maybe a mother with small children knowing it first would avoid going through it.

If we consider that what in some countries can be a demonstration, or a dispute with clashes and damage, in other countries it can become a gun fight, with explosions and reprisals, it is clear how much the reporting of a risk zone can become not only useful but essential for many citizens. All those reports that concern natural or random events, such as collapses, floods, fires, accidents, interruptions, etc., can be useful both for those who find themselves having to pass from that point and consider it useful to change direction, and for those who are in conditions to provide help for example by clearing the road from a collapsed tree, from a small landslide, or by helping in any way, even by giving support to any emergency vehicles that have intervened.

It is of fundamental importance to understand that all the events for which it is thought necessary the intervention of law enforcement or emergency vehicles, should be reported only after having been assured that the public emergency services have been alerted, or after having alerted them ourselves through the SOS button. 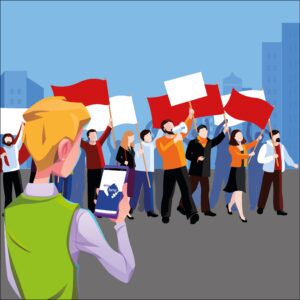 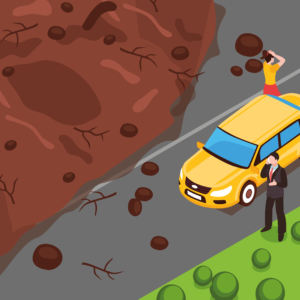